There are tragedies and events that happen in our lifetime that will never leave us. We will always remember where we were, how we felt and saw how it changed the world in the aftermath.

As a child or a young person, you remember these events but the true horror or understanding doesn’t immediately or fully present itself until you start to grow older and make sense of the world and your moral compass.

I was 10 years old in 2001. I remember that on 9/11, the footage of the Twin Towers was on every single TV screen – but I didn’t fully understand what the implications of that day were. I knew it was really bad – but it has dawned on me over the last 7 or 8 years just how horrific that day was in all aspects. It haunts me now more than ever as I am capable of putting myself in the position of those innocent people knowing they were trapped and making a decision whether to be killed by smoke or take one final act of control and jump to their death. Every year, it upsets me even more to watch that footage around the time of the anniversary – seeing people waving from windows for help, and knowing those people are still in those buildings as they fall to the ground in a matter of seconds.

In 2002, two young girls from Soham in England went missing. My mother became over-protective during the days that followed whilst the on-going search for the girls played out on the TV. My mum was adamant I wasn’t to go out alone, especially not in the warm Summer evenings when it’s brighter than usual and feels earlier than it is. Two weeks later, the horrific news came that the girls’ bodies had been found and the nation mourned for them. I remember feeling so sad and hurt – their photo had become so familiar at this point – it was almost as though I knew them personally. Their story was the first I had been old enough to be aware of – and it has stuck with me. I have since told my niece about their disappearance – as a warning to never wander off alone. We learn lessons from these events.

More recently, Grenfell Tower was the tragedy that shocked the country through it’s sheer unnecessary outcome. 71 people died trapped in their homes – some died on the stairs whilst they struggled to find their way out of the toxic black smoke-filled building. How do you comprehend babies, children, whole families dying – because the building was covered in combustible material that was only added to make the building less of an eye sore to those that didn’t live in the community? A material that saved the developers pounds but cost 71 people their lives?

I hear myself reacting to footage and see myself shaking my head in anger when reading the news about it – and realise I echo my mother in these times of despair. I remember back in 1997, my mum crying at the news of Diana’s fatal car crash and standing watching the TV, shaking her head and muttering her opinion when it was discussed what played a part in her death. I didn’t understand then how a person so distant from an event can be affected so deeply and feel so personally connected. But as an adult, I do – so very much. 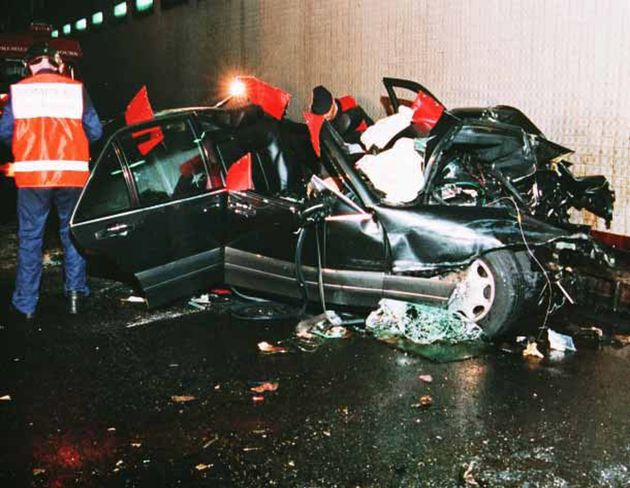 See, it’s not about the scale of an event or the media coverage; it’s about the relatability. It’s easy to read about the lives of celebrities and the like, and feel a bit of a wall – a separation from it – because they live such different lives. They live like royalty; we look up to them and put them on a pedestal. It’s why we can read about their break-ups or upheavals and turn the page without a blink of an eye – waiting for the next bit of drama. Their news becomes old news quickly.

But when an event affects the lives of the average person; members of the community who live their lives just as you or I do, and they experience such an unimaginable trauma, we put ourselves in their shoes. We can  try to imagine what it’s like to be hanging off of the side of a building pleading for your life – or stuck in a stairwell making a call to your loved ones to say goodbye because you can’t see yourself surviving. We hear the stories of those who have perished, and how they suffered, and feel such despair and emotion for what they have been through. I try to think how I would behave or act in that situation, and realise there is no way to plan for the unexpected.

We put our lives in the hands of others every single day. We trust the engineers, the constructors, the electricians, the health and safety officers – and many more professionals. As a young person, I never realised that. But as an adult, I do recognise what risks we take just leaving the house. A woman today was walking back from taking her child to school and was crushed by bricks falling from a moving crane that slipped from their netting. All it takes is for someone else to drop the ball or not be taking those precautions and someone else’s life is at risk. Multiple lives.

But what these tragedies remind me is that we cannot allow ourselves to forget these events – as harrowing as they are to remember. We must learn – and continue to learn – from the suffering of others, otherwise they suffered in vain. I saw comments recently regarding Grenfell Tower from people saying they were bored of seeing coverage on it less than a year on – that we should leave the past in the past. I say – hell no.

If our remembering; our continued shock and dismay; our protests to do better and make our lives safer stops those in control of our safety making avoidable fatal choices, then we are already honouring those who have unnecessarily perished. The past is not just the past. The past is remembered so that we can avoid those unimaginable tragedies from happening again. 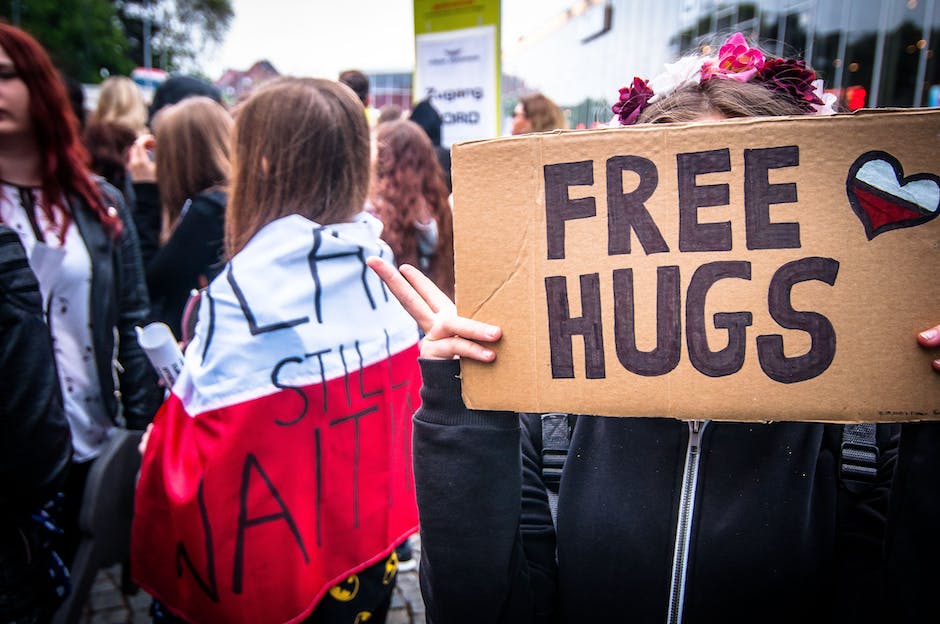 In light of Grenfell, almost all buildings in the UK that used similar cladding to that which caused Grenfell to turn into an inferno was removed within weeks of the fire. After 9/11, buildings are now being designed to have more than one escape route so that should one be blocked, there are other ways for people to get out. There is more policing and security checks at schools to avoid dangerous people gaining access to our children after Holly Wells and Jessica Chapman’s murder. A parent will think twice before leaving their children on their own after the disappearance of Madeline McCann. Arenas and events that attract masses of people take stricter security measures before letting the public through the doors or the gates.

These measure don’t just come out of no where – they come from experience of where opportunities were missed to save lives. We learn from these events because we choose to remember. Those who did not have their chance to survive do not have a voice anymore. We cannot let those who caused or have the potential to cause these awful, avoidable tragedies to slip into the shadows. They must take responsibility and make sure they never happen again. If we go quiet for the benefit of the minority that would prefer to ignore what has happened, we open doors for these things to happen again and again.

Do not choose to forget. The memory of those who died in vain depend on it.